Welcome to my Personal Webpage!

Hi there! My name is Dan Sehayek and I am currently completing my final year as an undergraduate Mathematical Physics student at the University of Waterloo. I have always been extremely passionate about learning mathematics and physics as they constantly provide exciting challenges and opportunities to gain a better understanding of the way the world works.

I could definitely say that I believe in the value of constantly taking the initiative to learn new things and gain new perspectives. Thoughout my undergraduate career, I've worked with several amazing research groups and completed many personal projects related to physics, programming and education. Feel free to read more about my research and projects in the sections below! 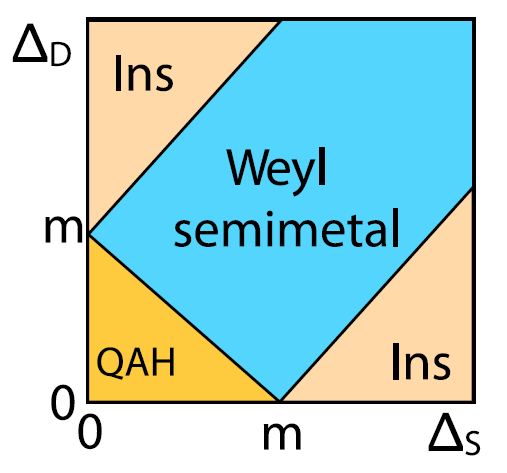 The topological invariant of observable consequence in a metal is the flux of Berry curvature through the 2D Fermi surface of the 3D metal. This is due to points of degeneracy between bands, referred to as Weyl nodes. These materials are referred to as Weyl semimetals, assuming that the nodes are located right at the Fermi energy. One interesting and useful property of these materials is their response to chiral gauge fields. Specifically, applying a chiral gauge field \(\vec{b}\) creates a Weyl semimetal in which 2 Weyl fermions are separated by \(2b\) in momentum space along \(\vec{b}\). An observable consequence of this is the topological current, an anomalous Hall effect with transverse conductivity given by \(\sigma_{xy} = \frac{e^2}{h}\frac{2b}{2\pi}\).

One possible setup for the Weyl semimetal is the topological insulator multilayer, which consists of repeated layers of regular insulators and topological insulators. Here, topological stability or stability of the Weyl nodes requires that they be separated in momentum space, which can be done by applying a longitudinal magnetization. We are currently exploring the behaviour of band structures and chiral anomalies in several variations of this setup.

The field of quantum machine learning is a very new field and has exploded in the past few years. It seeks to apply machine learning to solve problems in quantum mechanics, but also to apply quantum mechanics to enhance machine learning algorithms. The prior has become a major focus of Roger Melko’s research group at Perimeter, now referred to as the PIQuIL, where we focus on using machine learning to represent and study condensed matter systems as well as address many of the challenges currently faced in quantum computing, such as benchmarking quantum devices via quantum state reconstuction and applying quantum error correcting to topological codes. I currently have one publication being reviewed for PRB on the learnability of quantum states with restricted Boltzmann machines, which is one of the many generative models that we frequently use to solve these problems. It can be found on arXiv. Stay tuned for more updates as more of my projects become finalized! 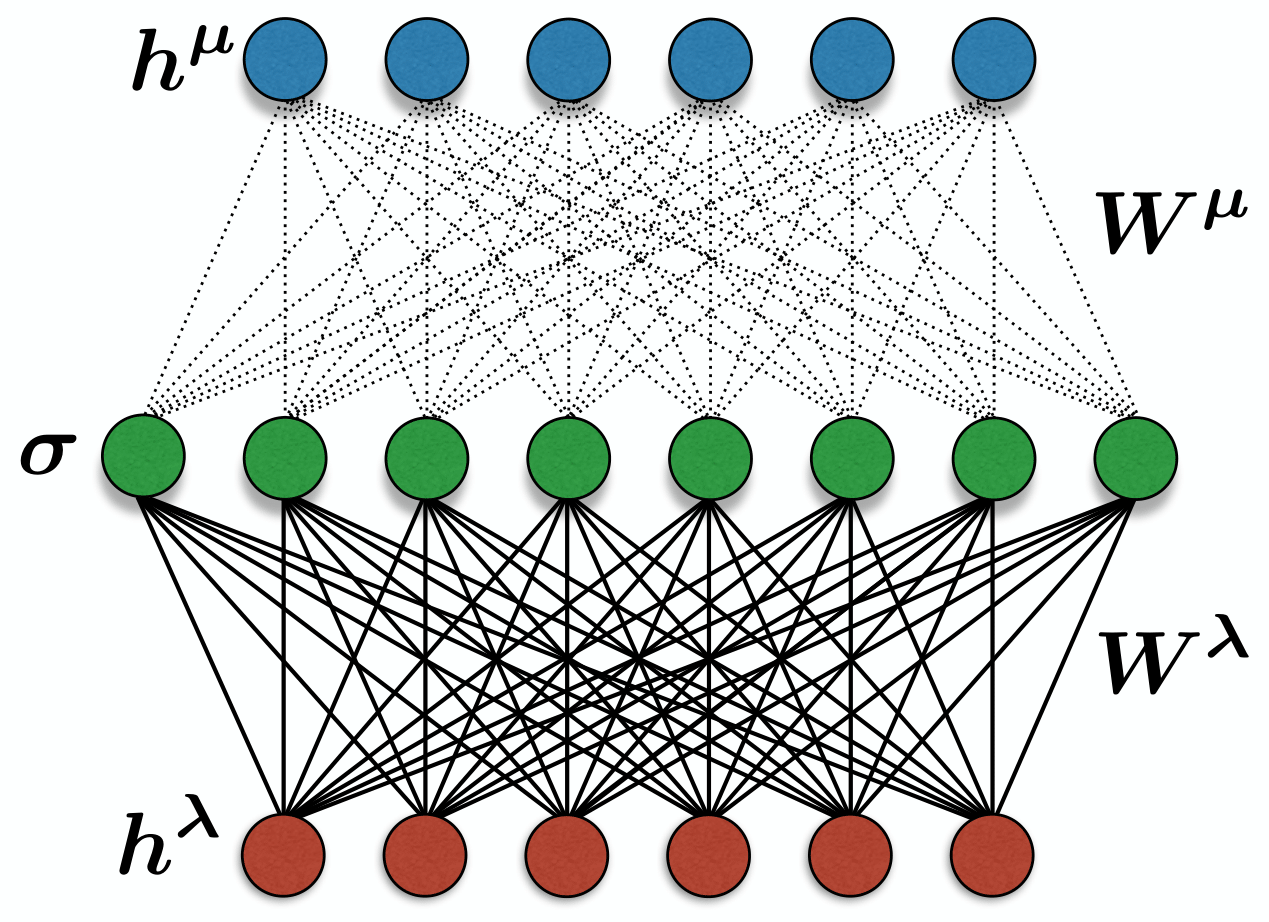 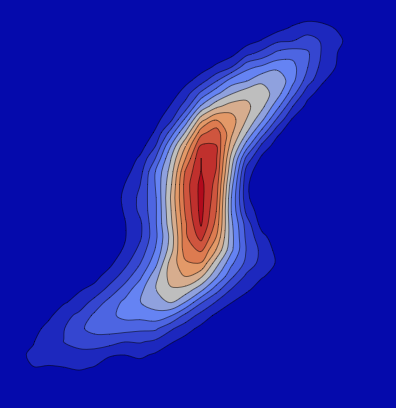 The first major project that I was given at Triumf was to create and implement an optimization/automatic tuning algorithm for the CANREB HRS Multipole. The ultimate goal of this algorithm is to determine the optimal configuration of electrode potentials that will correct higher order beam aberrations given an initial phase space distribution. In essence the algorithm will tune the multipole with the goal of modifying the beam's shape to that of a vertical ellipse. This will allow only the desired rare isotope to pass through the exit slit. Most of the scientific programming involved was done using Scipy and Numpy. While many different optimization routines were considered, the method of least squares was determined to be the most effective in terms of minimizing the total deviation and runtime.

For a full description of the algorithm, I would encourage you to read my paper. I also developed a web application for this algorithm using the Python Flask framework that you can check out here.

My second major project at Triumf is focused on optimizing the 2D phase space tomography algorithm. The tomography algorithm was developed to determine the phase space at a given longitudinal coordinate along a beamline without the need for an emittance scanner. The 2D tomography reconstruction is done using Maximum Entropy Tomography (MENT) which takes an arbitrary number of 1D profiles. By choosing a profile monitor and setting a ramping element such as a quadrupole to different values, these 1D profiles can be obtained by using the corresponding transfer matrices while thus allowing for the phase space reconstruction. Ultimately the number and types of profiles and thus the number and types of transfer matrices/settings has a major influence on the accuracy of the reconstruction and it is these factors that I am currently considering in the design of the optimization routine.

Once again, a full overview of my results for this project can be found in my report. And the relevant web application can be found here under tomography. 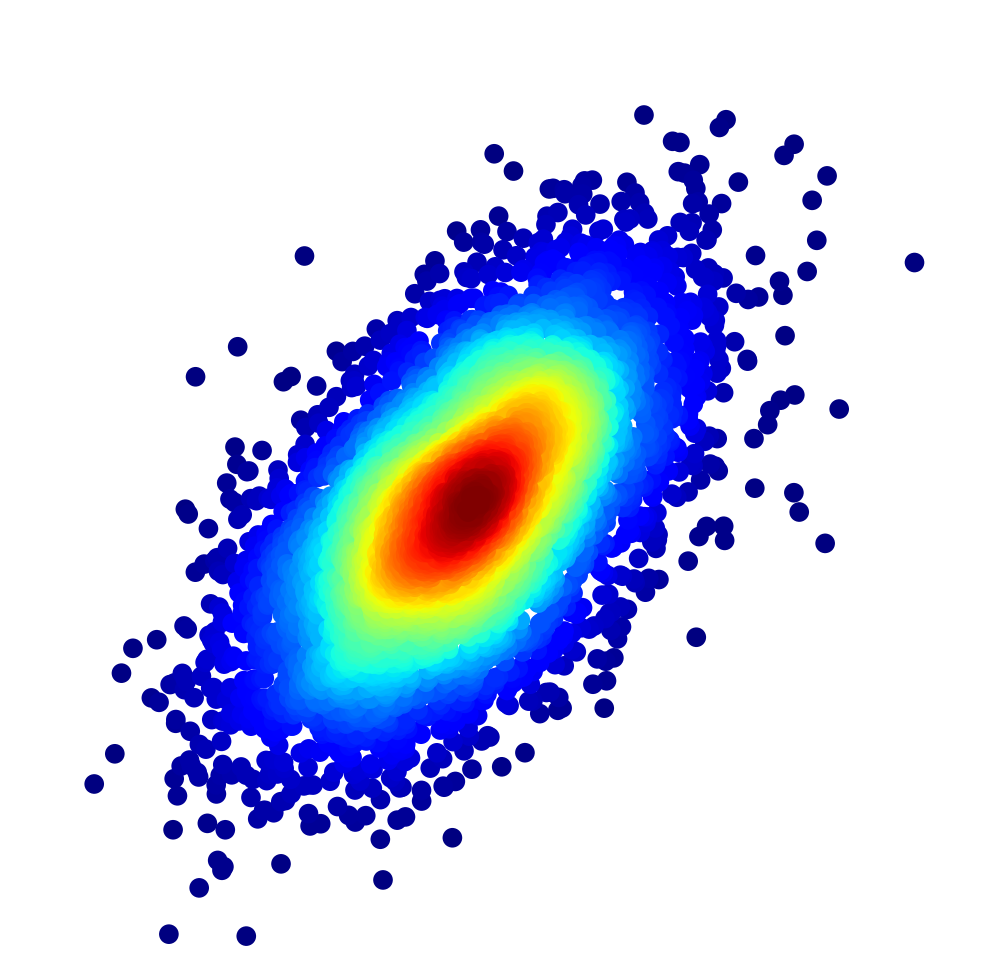 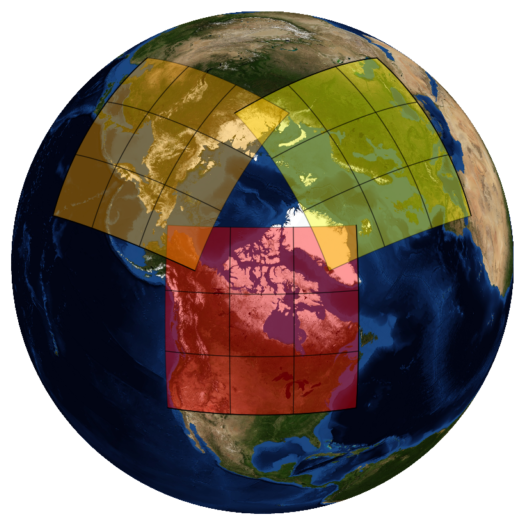 During my first coop term at Environment Canada (EC), my main focus was contributing to project AIM-North. The main goal of this project is to provide frequent and high quality observations of greenhouse gases, air quality and solar induced fluorescence from vegetation in the northern regions. This would be accomplished using two satellites placed in a highly elliptical orbit (HEO) configuration. The different subprojects that I was given in relation to this mission included:

If you would like to learn more about this project then I would encourage you to click the link above!

Curiosity Compass is an educational YouTube channel that I created on April 2016. Its purpose is to provide an additional educational resource to students all across the global community. While this was an exciting start to my educational goals, I’ve realized that the idea of making lessons to match the high school curriculum is far from what I currently believe will be the most beneficial to improving education in science and mathematics. Not to mention that it has already been heavily addressed! So I am currently working a new plan, and hope to publish a new article or set of videos when time permits!

The very first programming language that I decided to learn was Python. While many people would agree that Python is a much easier language to pick up, my main motivation at the time was to develop games! Python has a game development module called Pygame that happens to be very useful for managing user interactivity and sprite control. While this provided me with very fun first projects, I must admit that it was more challenging then I expected. I gained a strong appreciation for object oriented programming (OOP) and definitely gained a much greater confidence in my programming skills. I ultimately created two games called Airstrike and Battleship. Please feel free to check out the source code for both of my games on my GitHub account!

Web developing happens to be another incredible application of programming that I have developed an appreciation for. After taking several online coding courses, I became comfortable with many different programming languages and web development tools. These include:

I used all five of the languages/frameworks above to create this website! While developing this webpage was definitely exciting, I would have to say that a true test of my web dev skills was provided to me during my time at Triumf. During my coop term at Triumf, I developed high level web applications for two different algorithms using an additional Python framework known as Flask. If you would like to learn more about my projects and learning experiences at Triumf, simply check out Triumf under Research or keep scrolling down!

Learning how to develop Android apps has provided me with my most difficult programming challenges yet. It has given me the opportunity to implement more programming languages such as Java and C++ and developer tools such as Android Studio. Needless to say, the challenges that Android development have provided me with have allowed me to once again reach a new level of confidence in my programming skills. It has also provided me with another unique and amazing way to contribute to the global community.

I have currently published one app called Atom Labs that serves as an educational physics app. Its purpose is to help guide students through solving physics problems while allowing them to becoming more familiar with the many different types of quantities and formulae. I certainly plan to continue developing and updating the app by adding more subjects and quantities for students to learn how to solve and by adding new features and improvements such as unit converters and graphical analysis.

My path in machine learning originally occurred out of self-interest. As a student in mathematical physics with plenty of experience in writing optimization algorithms and analyzing data, I've always been interested in discovering new techniques that can be applied in computational physics. Machine learning had clearly proven to be very useful in many other areas of research and industry, and for this reason began investing a lot of time into understanding machine learning and how to implement it. The results of this are the ML Docs shown above and my ML repo, which is simply an archive of lessons that I ran through a few years ago. Little did I know that I’d be working the the Quantum Intelligence Lab at Perimeter soon after! Feel free to read more about this under my Perimeter research section. 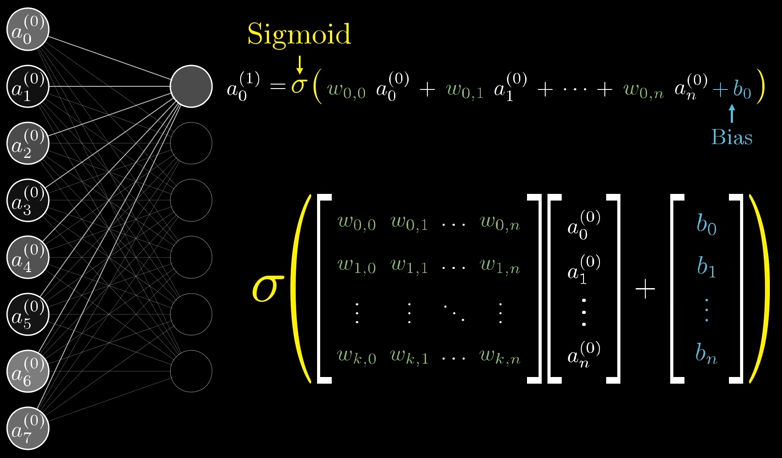